Time for Dominoes is a language game designed for beginners. The game consists in matching cards in the shape of domino elements with drawings of clocks indicating different hours on one side and hours written in words on the other side. Game character: Domino. Difficulty level: A1. One of many possible scenarios for running the game: The domino cards should be shuffled and distributed to the participants of the game. The player starts the game with the twelve o’clock on both sides. The remaining players add their cards to it in such a way that the time shown in the figure corresponds to the verbal entry, or that each card added must have been different by one hour, half an hour or fifteen minutes from the previous one. The player who first eliminates all domino cards wins. In turn, the one who is the last to stay with the card loses. 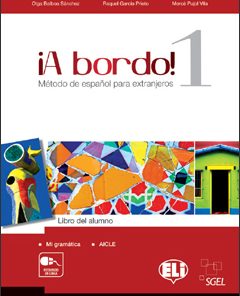 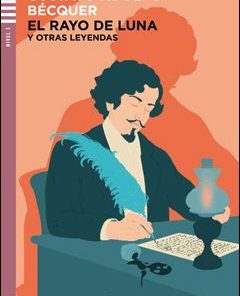 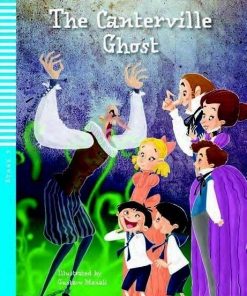 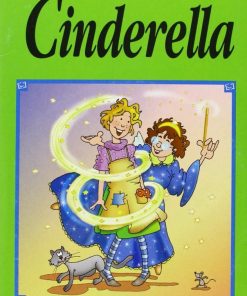 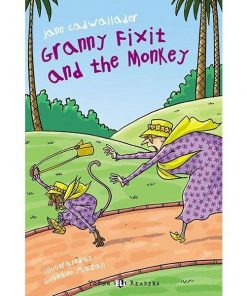 Granny Fixit And The Monkey + Cd 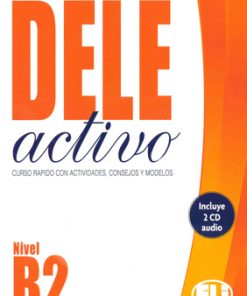 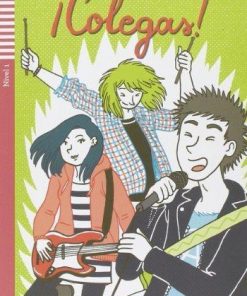 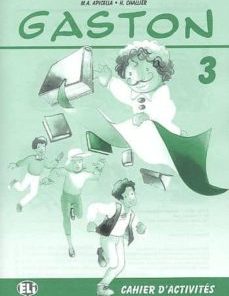