English Paperchase is a language-related game about civilization and culture, in which players learn the characteristic places, monuments, figures, cultural creations and culinary specialties of English-speaking countries actively developing their knowledge of English at A2 level. Game character: Matching cards The rules of the game: There is a deck of cards for the players with illustrations of places, monuments, characters and culinary, and the second with sentences describing these places, characters and objects. One of the possible scenarios for running the game is to spread the deck of cards with illustrations on the table so that all participants of the game will see them. The leading person pulls the cards from the card deck with descriptions and reads the sentence aloud. The task of the participants of the game is to select the correct card with the illustration based on the received instructions. The player who first points to the correct card stops it. The player who will collect the most cards wins. Language goals: learning about the elements of civilization and culture of Great Britain and English-speaking countries. Age range: children from 7 years of age, adolescents, adults Application: The game is applicable both during classes at school and at home (playing with friends and family, or private English lessons). Additional benefits: English Paperchase game improves mental skills such as memory, concentration and perceptiveness, promotes effective memorization and teaches activity and healthy competition, and its ludic character helps in establishing social relations with other participants of the game and has a positive effect on reducing the distance between the student and the learner . Set contains:66 cards with photos of selected places, monuments, figures and cuisine typical of Great Britain and English-speaking countries,66 cards with descriptions referring to the pictures (5 tips on each card),instruction in English. 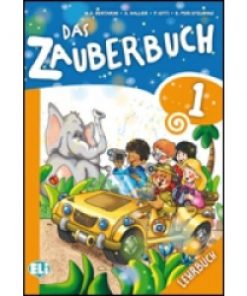 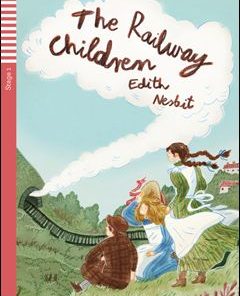 The Railway Children +Cd: Level A1 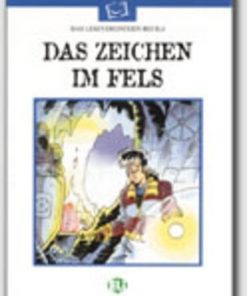 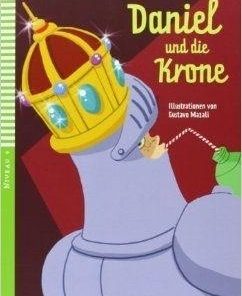 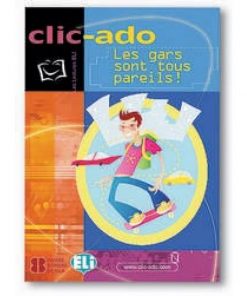 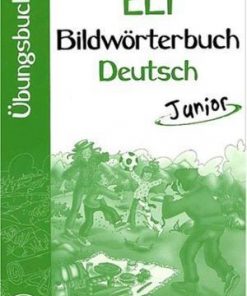 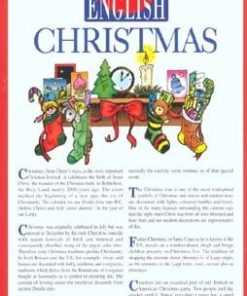 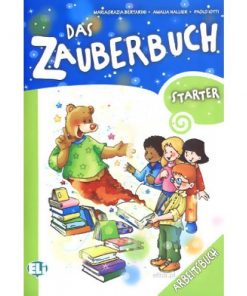